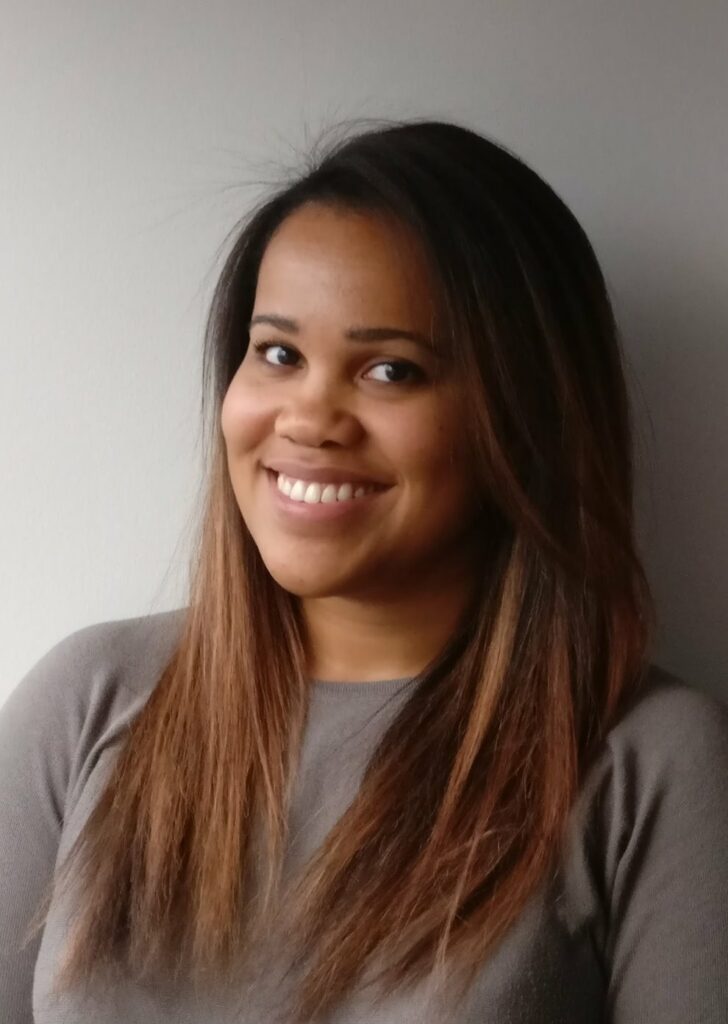 Melissa lives by the three Ps – patience, positivity and persistence. She loves a challenge, is skilled at solving puzzles, and prides herself on being able to see the silver lining in every situation. In Melissa’s mind, nothing is impossible.

Melissa made her way south to DC via Amtrak’s Northeast Regional route. She grew up in New York, spent her childhood in Pennsylvania and landed in DC to attend George Washington University. She’s a talented French horn player and former member of the GW pep band. Melissa includes playing at a university event attended by Barack Obama among her favorite memories.

The opportunity to be play an influential role in company’s early stages initially attracted Melissa to Montage. Our prioritization of purpose-driven work sealed the deal. We’re thrilled to have Melissa on the team, both for her positive presence and program management skills. Did we mention she’s a great baker?

Connect with Melissa on LinkedIn.